Digital Digging for Armchair Archaeologists: a course option for north-west branches of the U3A Summer School at Newton Rigg College, 2017
Our aim: to gather together and practise a toolkit of skills that individuals can use, either for personal study or to enhance group learning in their own U3A branch.

Chronology for archaeology
Here are some of the terms used in the modern day to describe times in the distant and nearer past. This is copied from the watching brief report that accompanied the new sewer tunnel dug in Preston in 2010. It's a good read, here's a copy

BC = 'Before Christ'. If we're being strictly fair and neutral it's better to say 'BCE' meaning 'before common era'. But old lags like me just forget. I don't mean anything by it, but if it winds you up, then sorry.
AD = 'Anno Domini', 'the year of the Lord' in Latin. Probably we should say 'Common Era' or CE instead but like I said, old habits etc.
Only one of the date inall of the above is set in unmoveable stone, and that's 1066. All the others are open to debate, and new evidence often causes alterations to them.
And believe me, nobody in Britain in 2,200 BCE woke up and thought, 'Y'know what? The Neolithic is like so over. I'm just totally bronze from here on.'

Archaeology = the study of how people lived in past times

Those may be very distant times or World War One.

That's an important and humbling point to remember. Digs we are proud of today may well be viewed as the mindless blunderings of idiots in a hundred years.

Taphonomy and other new fun words

Taphonomy is the study of how things rot away (happy Halloween to you too)
It's a big part of archaeology. And it's one reason why archaeology and modern forensics go hand in glove. Latex glove, that is.
It's useful to bear in mind that most stuff doesn't survive. It rots away or gets reused. So in archaeology we're looking at the miraculous shreds and tatters of a few random bits that made the cut to the present.
The further back in time you look, the less likely it is that anything is left to illuminate how people lived.
﻿﻿Bog bodies﻿﻿ are a great example of unusual taphonomy - waterlogged ground conditions can do unexpected things to organic material. 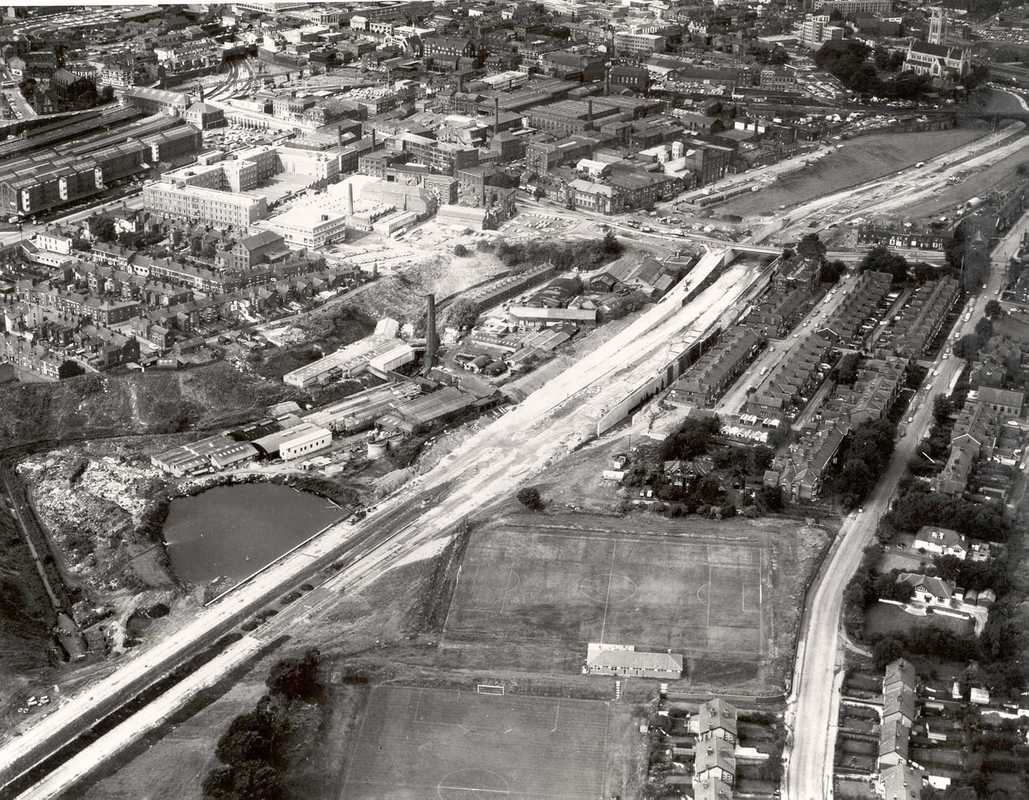 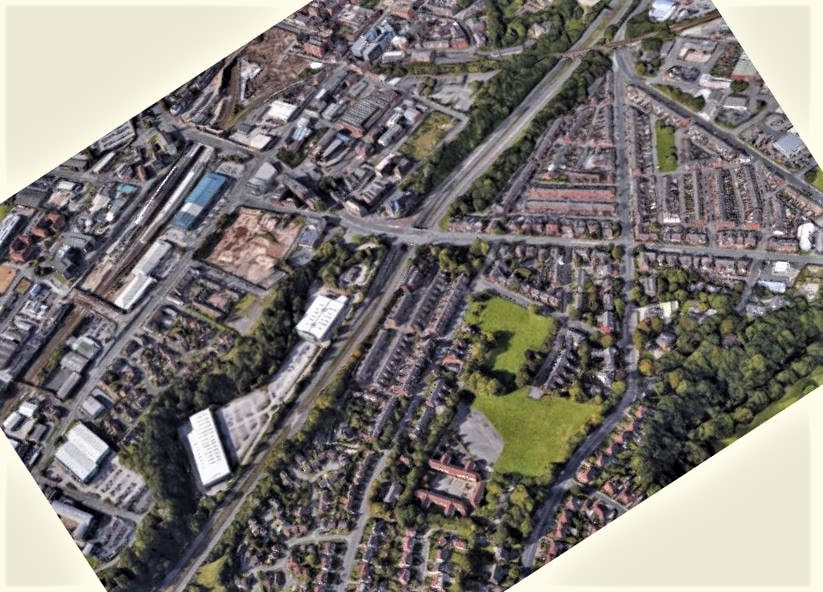