So here we are, already racing to the finish line of 2017's summer school.

Round-up of thoughts and talks yesterday

Göbekli Tepe, Turkey
Has to be the most important archaeological find for decades. It has caused major revision of theories about how we emerged as complex societies from small hunter-gatherer groups. In summary, it's the oldest stone-built temple yet found, dating from around 9,000 BC.Consisting of a series of stone upright circles which were repeatedly re-made and modified, it contains stunning carved imagery
www.ancient.eu/uploads/images/4015.jpg?v=1485681438 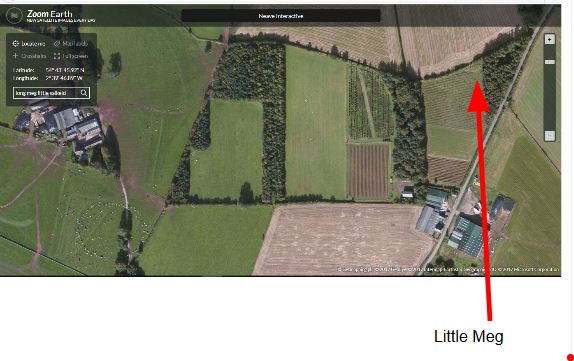 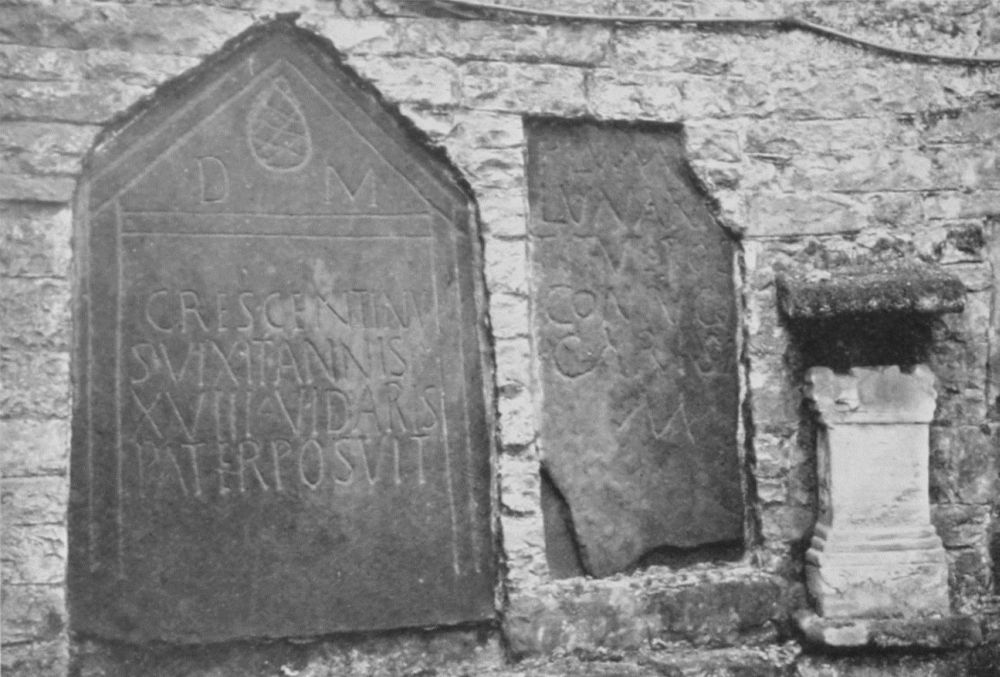 Roman inscriptions at Brough Hall...or are they?
These may have been acquired in the 19th century, and taken back in the 20th century to Brough castle.
On the visits I've made I'm increasingly troubled.The site may indeed be on a spot that has been occupied for 2000 years or more, but....
This well researched article gives more info on the realtionship between the hall and the castle, and various owners (mis)deeds, with reference to sources that one can follow up.http://www.gatehouse-gazetteer.info/English%20sites/349.html

Penrith
An expanded version of the Penrith tour leaflet can be found below. This seems to contain more detail and images than could be affordably put in print. The page I have linked to is part way through and focuses on the 'early medieval' period, ie the time after the end of the Roman period but before 1066
www.explorepenrith.org.uk/cg/panel3/