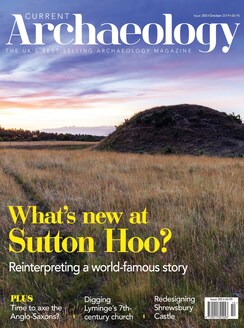 A really embarrassingly useful and pertinent edition of of Current Archaeology came out in September....a week to the day after our course ended.

This, you realise, is the kind of fortune that follows me around. If you don't subscribe to CA , and don't see it on your usual news-stands, then you can buy back-copies individually from them.

They do however wait a decent interval before selling the latest copies as one-offs. A 'decent interval' is an empirical unit, longer than 'a bit' but shorter than 'a while'. www.archaeology.co.uk/issues/current-archaeology-355-now-on-sale.htm
A map to start off with: Mainland Britain in the 10th century (map)

Let's start with the Factoid: Why Boneless Ivar?
Ivar was one of the sons of Ragnar Lothbrok, so his Sunday name would be Ivar Ragnarsson. 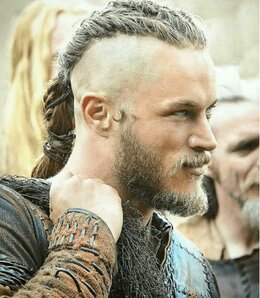 Ragnar Lothbrok, as portrayed in History Channel's 'Vikings'
In 867 CE on mainland Britain, Ivar led a coalition of fellow chancers in a takeover bid on mainland Britain. This had astonishing success, all things considered. He seems to have died some five years into this adventure. He may have been buried beneath a mound at Repton, surrounded by human sacrifice.

Here's a really good description of the finds made at Repton, including the enigmatic warrior grave:www.reptonchurch.uk/Vikings.htm

So why 'boneless'?
Theories abound about his naickname....some suggest he suffered with brittle bones that made his legs weak, others 'find evidence' for his having some kind of a illness, an affliction that ended his life relatively early. Others suggest a mistranslation of the Latin for 'hated', 'exosus'.

Then there's the allegation that it reflected on a male potency problem he may have struggled with... Ahem. Moving on.....